Players at Bundesliga side Union Berlin have agreed to go without their wages to help the club through the coronavirus pandemic.

The Bundesliga has been suspended since March 13 because of the global health crisis, depriving clubs of much of their revenue for possibly months.

In an effort to support the newly-promoted side, the club announced “the first-team football department has agreed to waive their salaries”, although it did not say how long this would last.

A club statement continued: “The club’s managers and employees have also agreed to part-time working arrangements, which will also result in salary cuts. 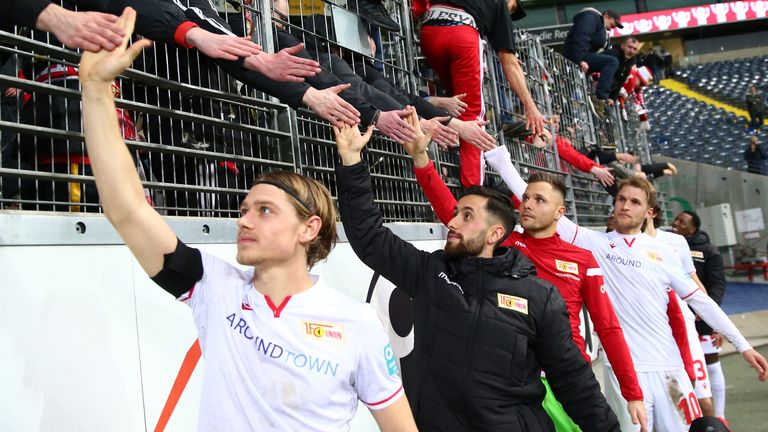 “At the same time, we are pulling together to prepare for a full-time resumption of Bundesliga operations at any time.”

Union Berlin were based in the former East Germany, went into the third tier following German reunification and were promoted to the Bundesliga for the first time last season, where they’re currently eight points above safety in 11th.

Club president Dirk Zingler said: “Our club’s purpose is football. If it ceases to exist, then it will touch the core of our existence.

“The management, our staff, the squad and backroom staff have worked hard in recent months to ensure success in the Bundesliga. Now they are giving up a lot of money to get through this crisis together.” 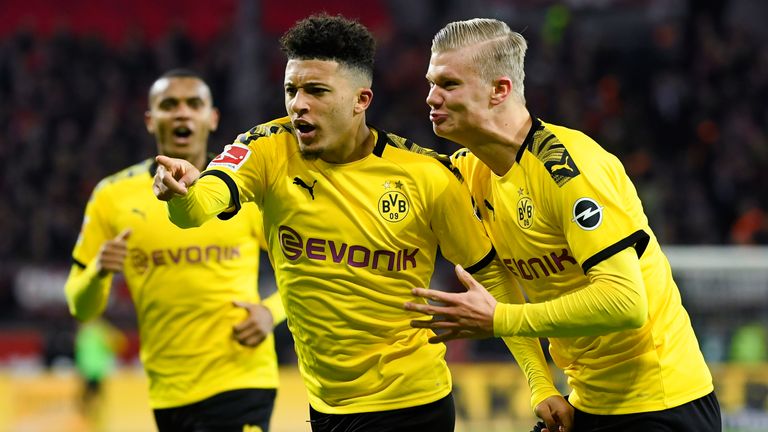 Borussia Dortmund’s squad have also agreed to take pay cuts to support staff at the club during the coronavirus outbreak.

The club sitting second in the Bundesliga are aiming to save £9.2m (€10m) through the reduction in players’ wages.

On Tuesday, champions and Bundesliga leaders Bayern Munich announced their players had opted to waive 20 per cent of their salaries in response to football’s ongoing suspension.