Football in England currently suspended until April 30 amid coronavirus pandemic 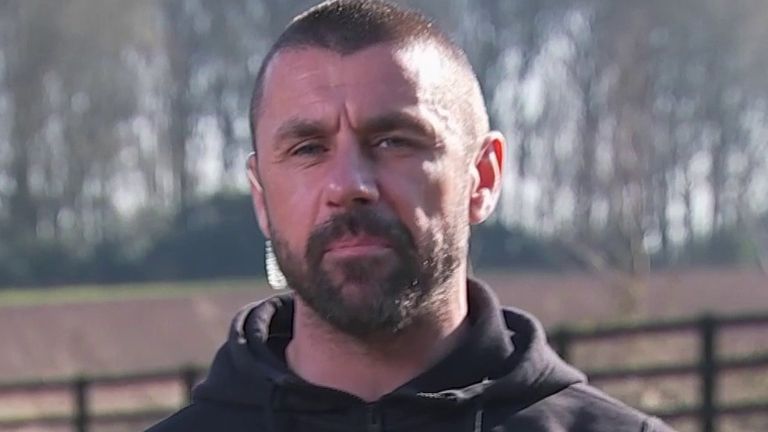 Kevin Phillips fears footballers will struggle mentally without the regular routine of training with their team-mates.

Clubs have given their squads individual programmes to follow while the country is told to stay at home during the coronavirus pandemic.

With no timescale on how long that may be, former Sunderland striker Phillips is worried that some may struggle to be away from their regular routine.

“I found when I first retired, even though I went straight into the coaching side, mentally it’s very very difficult. These players are actually experiencing now what it’s like when you do retire,” Phillips told Sky Sports News.

“So the big message from me is to try and keep yourself mentally active.

“Listening to some of the young lads who haven’t got families, are probably living on their own in a flat, the first week is probably okay, but there’s only so much you can go on social media, Xbox, whatever it is. So it can become an issue way down the line.”

Phillips was most recently part of the coaching staff at Stoke City, but left following the departure of Gary Rowett in January 2019. His advice for players is to use their time productively.

“Who knows how long this will go on for, so try and learn something, educate yourself try and learn a language, just to keep your mind really active which I think is hugely important,” he said.

“We’re blessed now, 20-odd years ago this would have been very difficult but nowadays with the technology, with tablets, iPhones, social media, it’s quite easy to keep in contact with each other.

“Obviously physically we’re not allowed to (see each other) but just being able to have a group video chat I think is highly important just for you mentally.”

Phillips is not alone in sharing fears for athletes, with former England captain Tony Adams telling Sky Sports News last week that he expects a spike in calls to his charity Sporting Chance. 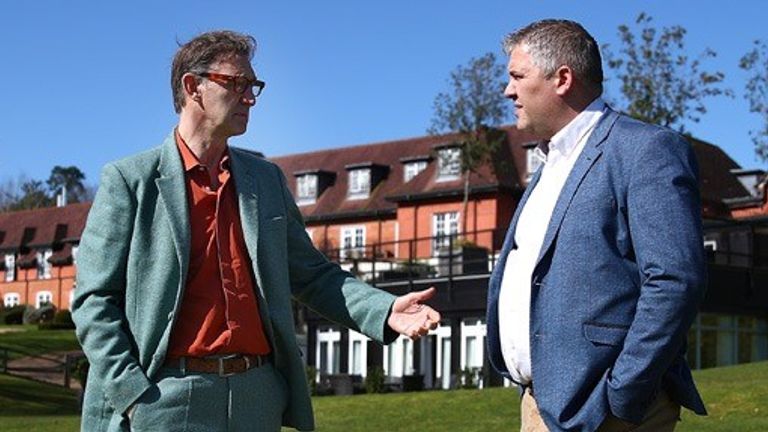 “The most difficult thing is the mental side of it and we all know that within football, mental health issues are a big problem and this situation we’re in at the moment, if players can keep themselves occupied, if that means making videos on social media, players coming up with ideas to try and keep everyone involved, I think it’s hugely important.

Meanwhile, Phillips says his old club Sunderland may well benefit from the enforced period of postponement as they try to gain promotion from League One, having lost in last season’s play-off final.

“I think this break as much as they didn’t want it, has come at the right time because their form over the last three or four matches before the break wasn’t great,” he said.

“So maybe they can come back and reflect, go again and have a real push whenever the season does reconvene for the last nine games and try and get into those play-offs.

“It will be like reporting back for pre-season, it’s just mentally it’ll be a great relief for these players.”