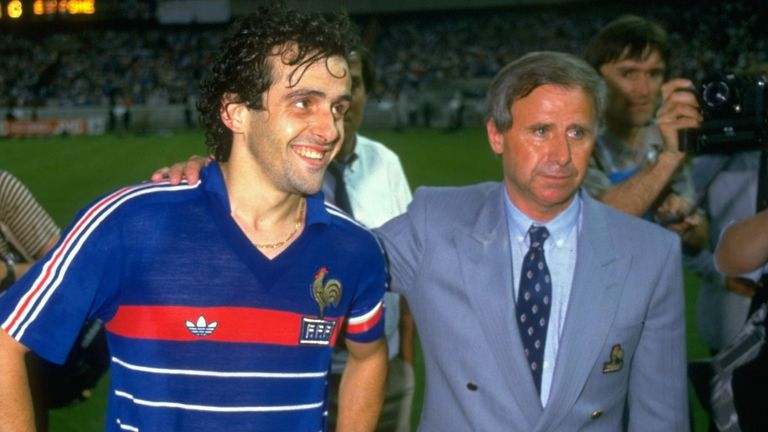 Michel Hidalgo, who led France to their first major title success at the 1984 European Championship, has died at the age of 87, the French Football Federation has announced.

Hidalgo managed France between 1976 and 1984 and also served as technical director of the national team between 1982 and 1986.

“Today we learn with immense sadness and deep emotion of the death of Michel Hidalgo,” FFF president Noel Le Graet said on the federation’s official website.

“Our football is in mourning. Michel Hidalgo is one of the biggest names in French football.

“Through his philosophy of play, his personality, his exemplary passion, he contributed to the influence of our sport on the international level and to its popularity in France. He was able to provide us with emotions that are etched and will remain etched.”