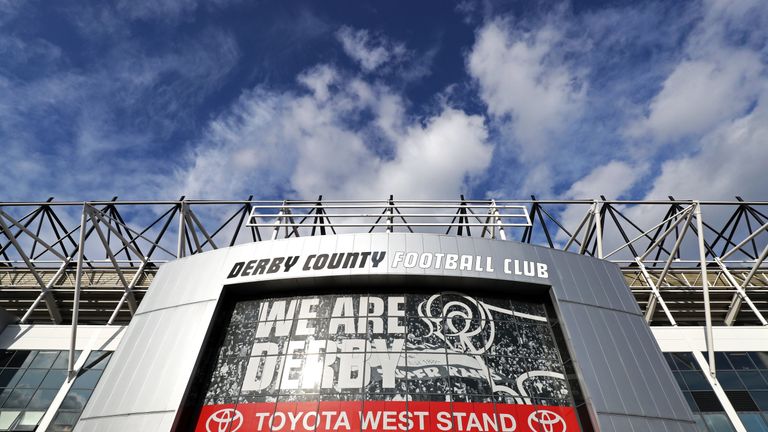 Derby have been charged by the EFL

Derby have been charged by the EFL for breaching Profitability and Sustainability rules.

Following a review of the Sky Bet Championship club’s profitability and sustainability submissions, league chiefs ruled the Rams were in breach of regulations for the three-year period ending June 30, 2018.

An EFL statement said: “Following a review of Derby County’s Profitability and Sustainability (P&S) submissions, the EFL has charged the club for recording losses in excess of the permitted amounts provided for in EFL Regulations for the three-year period ending 30 June 2018.

“The club will now be referred to an independent Disciplinary Commission, which will hear representations from both the EFL and Derby County.

“As these matters are now subject to proceedings, the EFL will be making no further comment at this time.”

Other Championship clubs have fallen foul of regulations relating to profitability and sustainability rules, including Birmingham City, who were handed a nine-point deduction last year after exceeding the allowable losses for the 2017-18 season.