Dallas Mavericks owner Mark Cuban has said he is hopeful the NBA can resume playing games on TV, without crowds, in May.

The NBA has indefinitely suspended its regular season amid the current pandemic, and at least 10 active players have tested positive for the coronavirus.

Cuban told the Dallas Morning News he thinks the NBA will be the first professional league in the U.S. to bounce back. 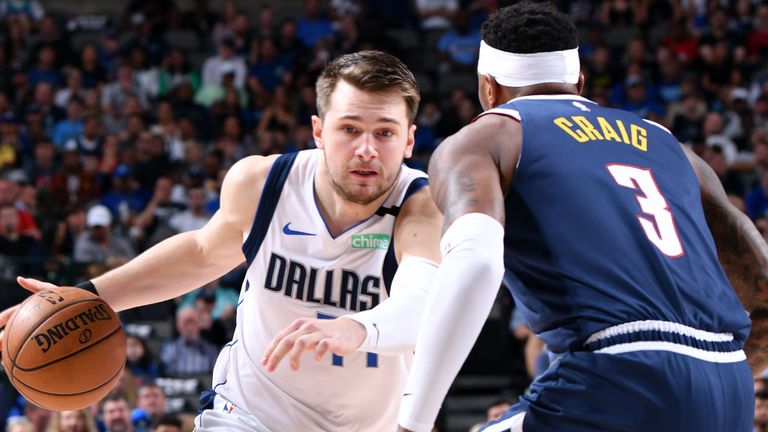 Image: Cuban is hoping the likes of All Star Luka Doncic will be returning within two months

“I’m proud of the NBA and the way we’ve reacted,” he said. “We’ve led the way and hopefully will lead the way out of this.

“No one has perfect information right now, so all decisions are tough, but if I had to guess based off the people I’ve talked to at the CDC and other places, I would say that the over-under (for the league’s return) would be June 1 and I’m taking the under.

More on this story

“Hopefully by the middle of May we’re starting to get back to normal and the NBA is playing games, maybe not with fans, but we’re playing games.”