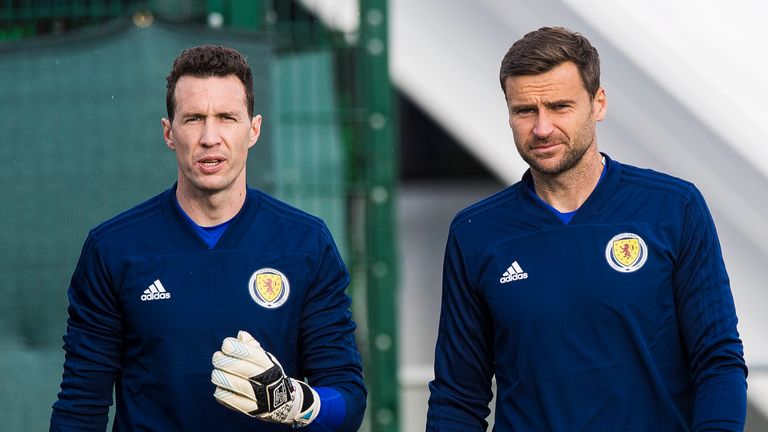 David Marshall admits a fully fit Scotland squad may be the one small crumb of comfort to take from the coronavirus shutdown.

Steve Clarke’s team were due to kick off their Euro 2020 play-off bid against Israel on Thursday before the COVID-19 pandemic took hold of Europe.

The game has now been shelved until at least June, but Scottish Football Association chief executive Ian Maxwell admits even those plans are “unrealistic”.

Goalkeeper Marshall is well aware of how serious the current situation is as Scotland battles to get a grip on the virus.

But turning his focus back to football, he says the lockdown may just allow his team-mates to regain full strength when the Israel clash does finally go ahead.

Defenders John Souttar, Scott McKenna and Kieran Tierney have all been out of action in recent weeks while midfielder John McGinn has not played since December.

Scotland No 1 Marshall told Radio Clyde: “It’s such a difficult situation. It’s something that nobody could foresee. 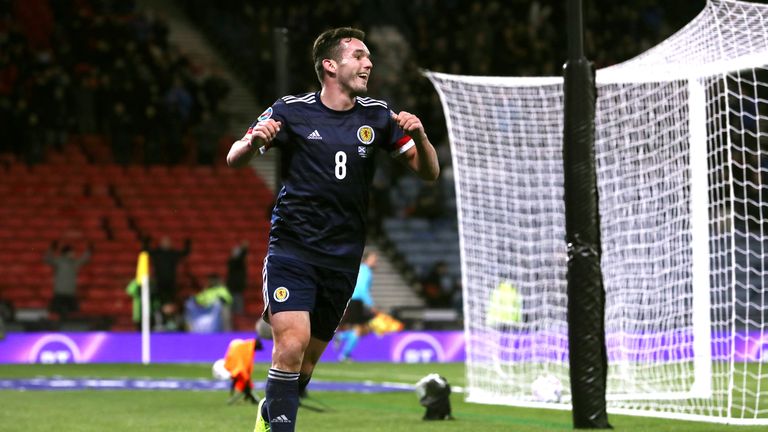 John McGinn has not played since December

“It’s taken away everything from us but the reality is that the loss of life, particularly when you look at the figures in Italy and Spain, then it’s a shock to everyone. You have to take it as seriously as you can.

“Football is obviously a massive thing in this country and everyone is missing it so much. We’ve had the big break since November so this Israel game has been in the back of our minds since then.

“We had a four or five-week lead in and were even getting sent some footage of Israel and other bits and pieces. It felt like we were getting close and the excitement was building. To have it taken away is disappointing.

“I know we had a few injuries. John McGinn was just coming back and so are a few other boys but hopefully by the time the game does take place everybody will be fit and well and it could maybe be a positive for us.” 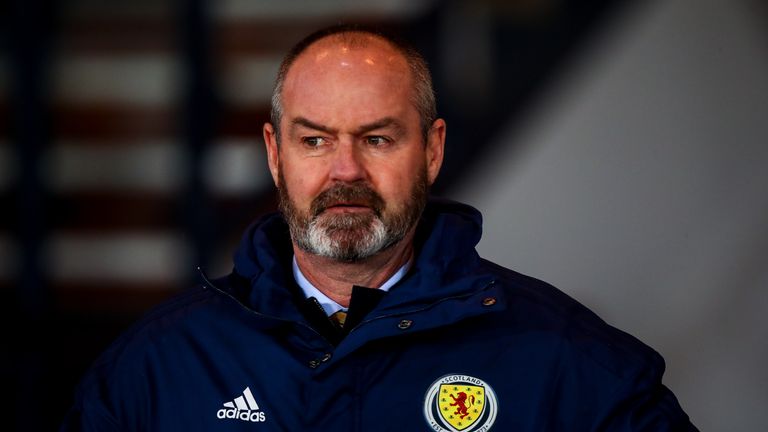 Scotland’s men have not featured in a major tournament since 1998 and the wait is set to go on after UEFA was forced to postpone this summer’s European Championship by 12 months.

Marshall, 35, hopes the delay does not scupper his hopes of featuring for his national team in a tournament which will see four games staged at Hampden.

He said: “I hope (I can still be involved next year), just as long as the gaffer is OK with that. I did think about that when it was announced the Euros was being postponed until next year.

“Obviously at a certain age you don’t know where you’re going to be in the next year or so. We’ve got a pretty young squad so it probably affects me more than most.

“I just need to keep the club form going and hopefully I can stay in the team.”