“Technically Kelly would box anyone’s ears off for six rounds. But it’s the next six that count.” Conor Benn has “closed the gap” on his rival Josh Kelly, according to promoter Eddie Hearn, who insists the domestic welterweights would make a “big British fight”.

Kelly is expected to challenge European champion David Avanesyan in a rescheduled fight next but Benn warns he may come unstuck.

Benn said: “I speak with Avanesyan. Me and Kelly have had our back and forths. But you have to support the Brit. “It would be a massive fight if Kelly comes through. Am I struggling to see it? I am. Based on the last three performances of each fighter. They say you’re only as good as your last fight.”

Kelly twice went the distance in 2019 fights in the US, including a draw with Ray Robinson which is the only blemish on his 11-fight record. Avanesyan stopped three opponents last year and won his European title on away turf in Spain.

“I’d fight either of them.” 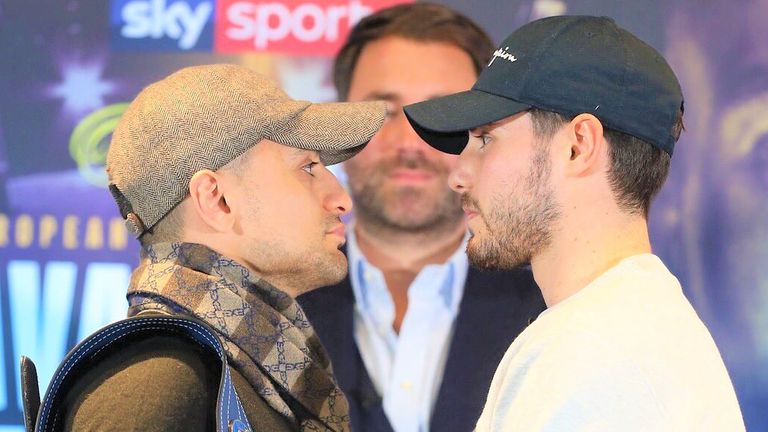 Promoter Hearn said: “A fight with Kelly is a big, British fight. If [Kelly] beats Avanesyan and [Benn] wins a British title and move up in the world rankings, it is a big fight.

“[Benn] is closing the gap because people said [Kelly] was too experienced for him, with his amateur pedigree. Too good for [Benn]?

“But as Benn’s performances have improved, people are talking about this fight being more competitive.”

Kelly was part of Team GB for the 2016 Olympics but Benn’s amateur experience was restricted to a handful of fights on the Australian circuit, where he lived at the time. 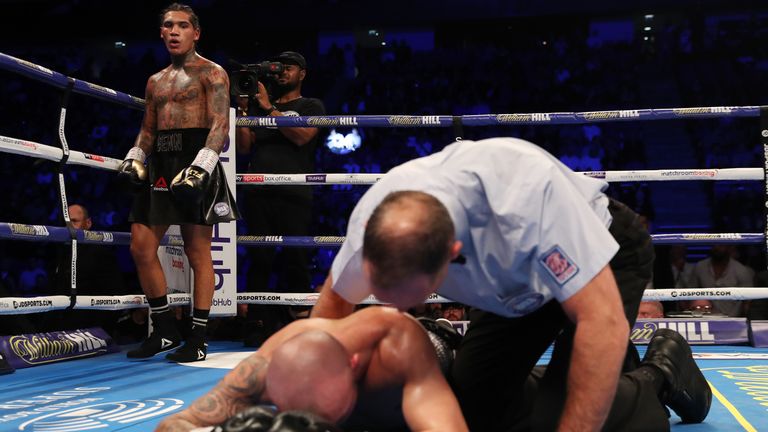 Benn is unbeaten in 16

“Kelly had a head-start with his amateur career,” Benn said. “That’s something I wish I had, but wish I didn’t have at the same time.

“I believe it would do me favours later in my career. But you end up having injuries.

“It’s a blessing in disguise that I don’t have the amateurs. I’m putting in the hard graft now to make up for it.

“I may never be a polished, slick, defensive fighter. All I know is that whoever I fight will know they’ve been in a fight.

“Technically Kelly would box anyone’s ears off for six rounds. But it’s the next six that count.