Atalanta’s game against Valencia at San Siro has been branded a “biological bomb” for the coronavirus by the mayor of Bergamo – one of the worst-hit towns in Italy.

The Champions League last-16 first-leg tie was played in front of 44,236 on February 19 in Milan, just a short drive from Bergamo, and four days before the first confirmed case in the region.

But just three weeks later, the return fixture in Spain was played behind closed doors as the outbreak in both countries worsened, and after a number of people who had been at San Siro were diagnosed, including a Spanish sports journalist.

“The match was a biological bomb,” Giorgio Gori told Spanish newspaper Marca, in an interview via Facebook. “At that time we did not know what was happening. The first patient in Italy was on February 23. 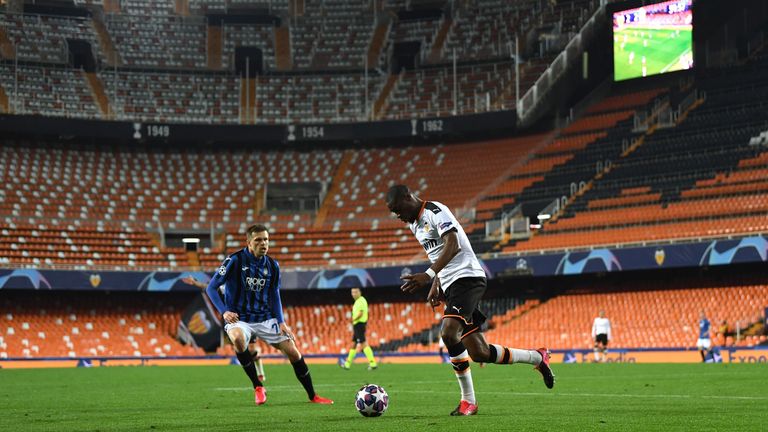 Giorgio stressed, however, that “the match didn’t cause everything”. He said: “The spark was really at the Alzano Lombardo hospital, as a patient with unrecognised pneumonia infected patients, doctors and nurses. That was the focal point of the outbreak.”